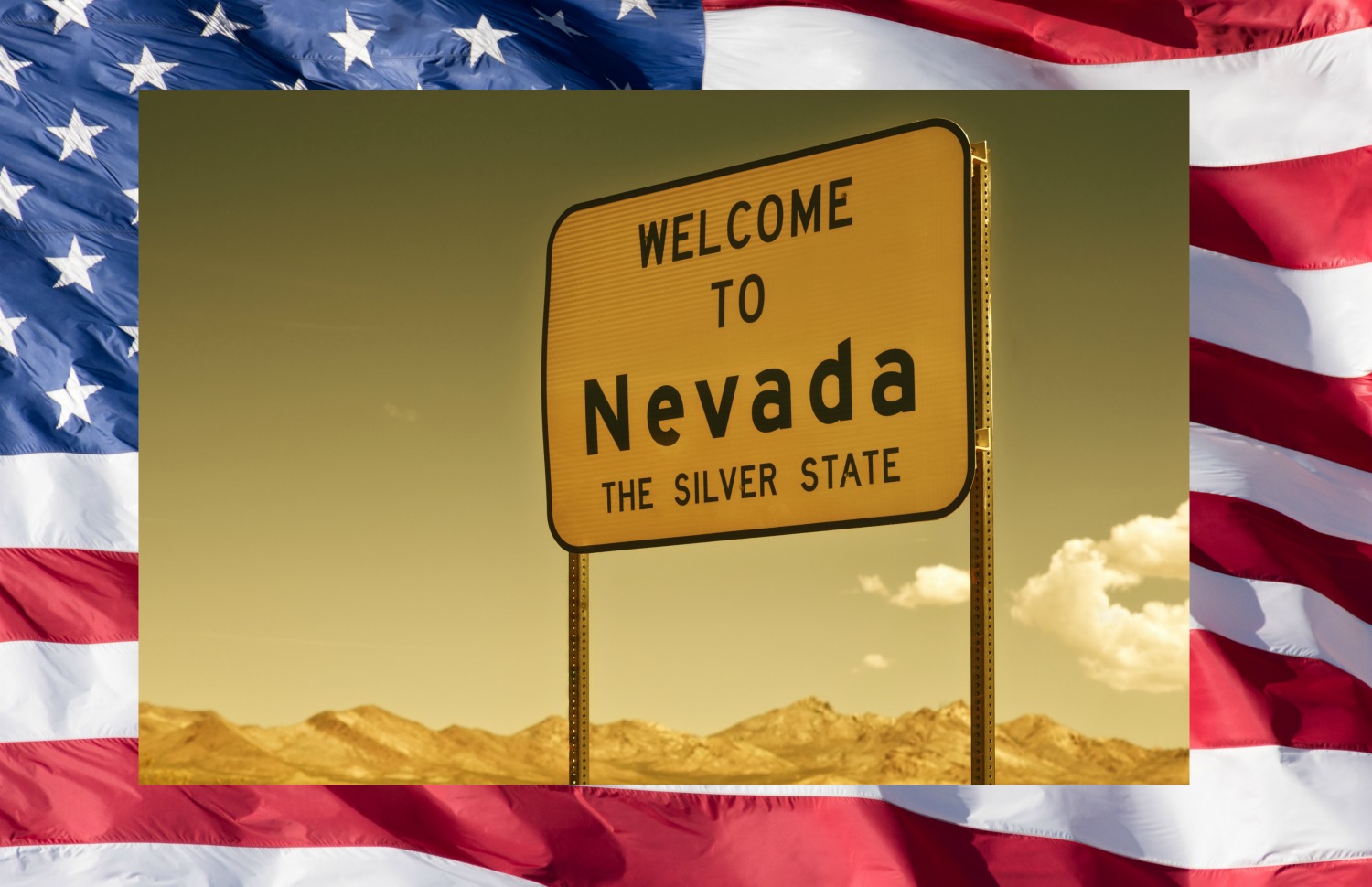 1. Carson City is one of only two U.S. capital cities that borders another state, both are bodies of water.
2. Nevada means “snow-covered” in Spanish.
3. Nevada is pronounced “Nev- ADD-ah.” Not “Nev-AH-dah.”
4. The sum of all the numbers on a Roulette wheel equal 666.
5. With an average of 201 sunny days per year, Winnemucca is one of the sunniest towns in Nevada.
6. The oldest skeletons of early men ever found in the U.S. were found in Hidden Cave, in 1949.
7. Even though Goldfield was once the largest city in Nevada, its now the second-smallest county seat in the U.S.
8. Kangaroo rats can live their entire lives in the Mojave Desert without water.
9. At 60,000 pounds, there is more shrimp consumed in Las Vegas per day than the rest of the country combined.
10. It is estimated there are of 100 miles of total underground shafts and tunnels in the Comstock Lode mine.